Have you met Matty?

Look at this boy. LOOK AT HIM.

Now look at this. 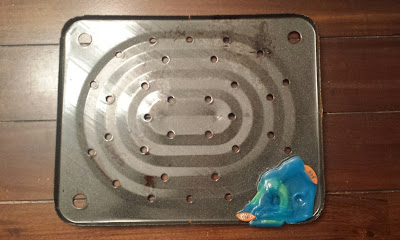 Do you know what that is? If you said, "One of the many reasons Emily's eye has developed a weird twitch," then you'd be right. Also known as (what used to be) a plastic bowl, now forever joined in an unholy alliance with my oven broiler pan.

Want to guess who put it there? 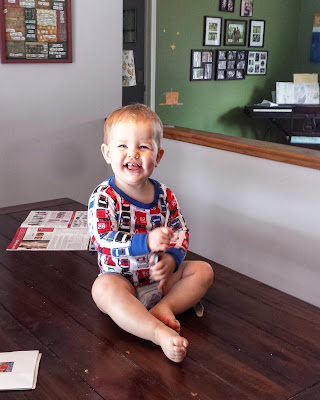 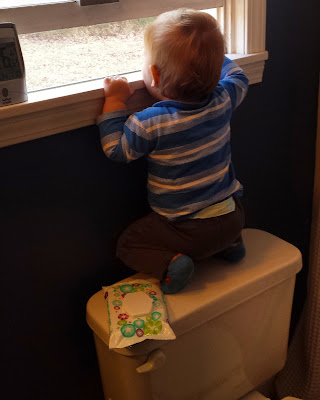 of this kid being where he's not supposed to be. 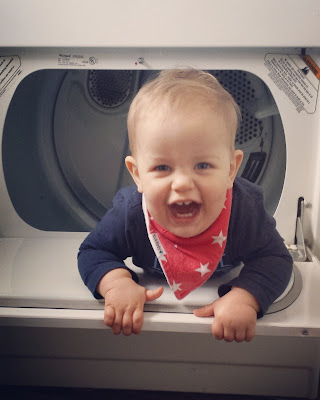 I guess it was only a matter of time before he started branching out and putting things, other than himself, where they don't belong. If only I had some sort of warning that this delightful trait ran in the family... 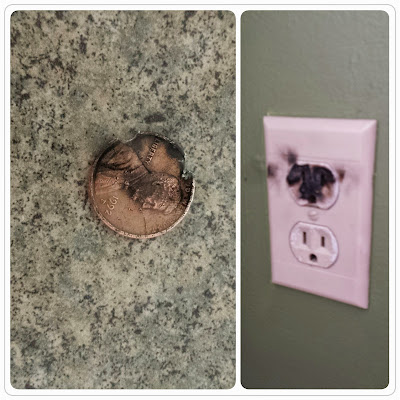 BRB, busy Googling, "What does it mean when two out of three of your children have tried to burn down the house with you inside of it."
Posted by Emily at 10:44 PM

A Life in Parentheses